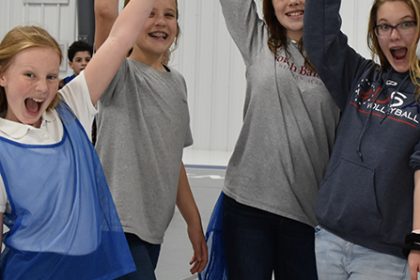 As the September edition of the Knight News comes out, our JV/Varsity squad will have had 3 matches in the month of August. In September, our JV/Varsity squad will have had 14 matches! Our middle school squad will kick-off September 1st and will have 8 matches during the month of September, concluding around the first week of October with their end-of-the-year tournament. Speaking of volleyball, have you heard that coach Shawn Weaver, a veteran volleyball coach of 20 years plus owner of Paradise Island Volleyball Club, has been coaching alongside Coach Scott Gulledge?! We are thrilled to have him help with girl’s volleyball. Coach Weaver also has produced numerous college level and professional players.

Before we know it, basketball season will be kicking off. This year we will have a JV and varsity squad. Their practices will begin around the middle of October and first games will begin the first week of November. Also, our JV/varsity cheerleading squad will be cheering our guys on to victory and will start practices around the middle of October.

Finally, our Archery classes will begin after the first of the year. Last year we ended up with 18 archers and we really saw great improvement from our group. Be on the lookout for more information sometime in November about dates and times. Come join us!

What you can read next 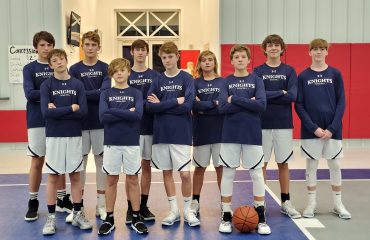 By subscribing to our mailing list you will always be updated with the latest news from SBCA.